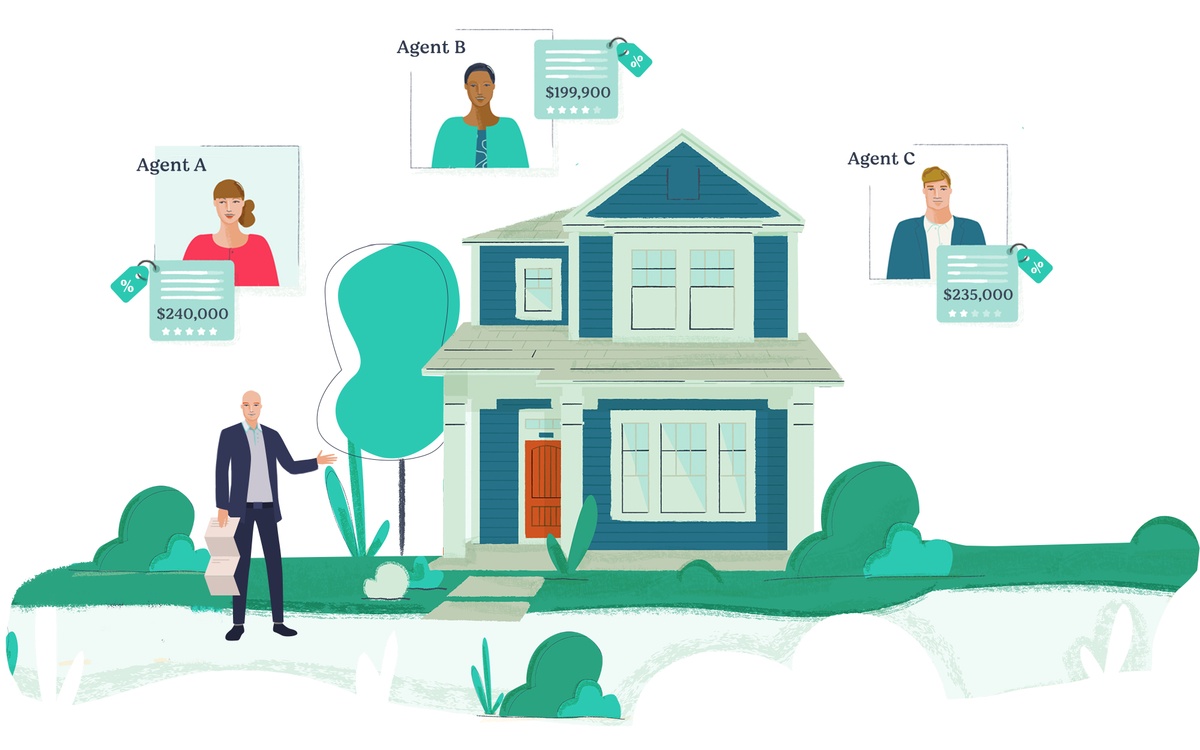 The History of the BPO: A Real Estate Service Ripe for Disruption 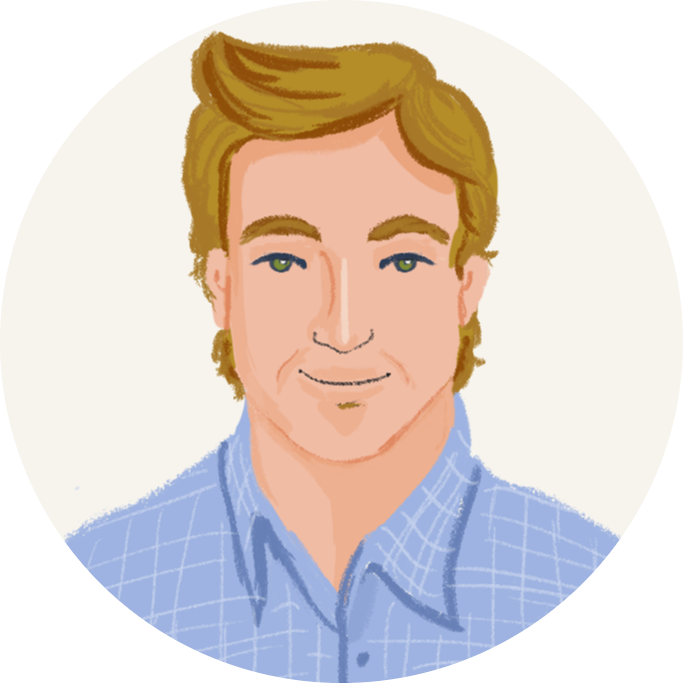 Early in my real estate career, I was asked for a price opinion from a listing agent in about the most analog way possible.  I was instructed to write a number on a piece of paper, fold it up, and drop it into a fishbowl.  Believe it or not, that was around 2007, not 1980, and it was an extension of the practice known as the BPO.  Broker Price Opinions, or BPO’s, came about many years ago as a reporting tool, used primarily by financial institutions to determine the list price of a foreclosed home.  It was a well conceived idea, essentially crowdsourcing real estate values by qualified professionals to arrive at a fair market price.

While the idea behind the BPO was strong, the practical benefit to the consumer was not.  This service benefited banks and other lenders and created a cottage industry of appraisers and part time agents looking for another area to leverage their knowledge.  The process never made it to buyers and sellers, and now even those banks have shifted to rely heavily on automated value models (AVM’s), like the Zestimate, and have abandoned the human collaborative effort.  The BPO is less utilized than ever, but newer versions have evolved.

The next iteration of the BPO has been created by agents, for agents.  Sometimes still called a BPO, it’s also known as an agent price estimate or statement of value, depending on where you are in the world.  The agent version occurs when listing agents solicit multiple peer opinions on a home's worth, which agents are likely to volunteer for, but not spend significant time on.  It’s a friendly professional exchange, well intentioned but subject to bias depending on the current listings or clients each agent is working with.  The fishbowl submission doesn’t happen anymore -- at least I haven’t seen it -- but the solicitation of opinions via email or during a Broker’s Open House still lives on.

The primary function of these price opinions are to give the listing agent a broader sense of value, and represent some collaboration among agents to more accurately arrive at a list price.  These numbers sometimes are shared with the home seller as part of their preparation to list the home.  In the event the seller thought their house was worth more than the agent did (more often than you think), the varied price opinions could be very useful in the search for consensus.

However, the practical usefulness of the BPO has declined.  It is still only a couple of suggested numbers and, if lucky, a few thoughts of explanation.   And that’s if additional humans get involved at all.  Too often the ease and simplicity of the algorithms lure listing agents (and banks!) into avoiding human comments in favor of weighing a singular opinion versus the internet, and leaving the process there.

What if the home seller had access to this type of collaboration among professionals?  A supplement to checking the online algorithm opinions.  This exercise would benefit the seller tremendously, not only for education on desired outcomes, but as assistance in selecting a listing agent.  What separates agents is not the ability to collect quantitative information, which is readily available to all... it’s more about the qualitative.  Imagine the value of seeing 3 side by side opinions, that include upgrade ideas, ideal listing timeline, and even a reduced commission proposal.  Trusty offers just this for prospective sellers looking for multiple opinions about their home and it’s changing the game.

The BPO may not be what it used to be, but like so many other aspects of the real estate landscape, there is a chance that a similar product emerges that is much better.  If a tool worked for banks and other lenders, and agents use the theme to improve their knowledge, why shouldn’t the home seller have it at their disposal too?